Past Event! Note: this event has already taken place. 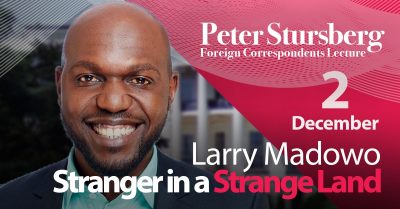 The third annual Peter Stursberg Foreign Correspondents Lecture will be delivered by the Larry Madowo, Kenyan journalist and North America Correspondent with the BBC World News.

His lecture – Strangers in a Strange Land – will reflect on his journey from covering the disputed presidential elections in Kenya in 2007-08 through to the political turmoil in which the United States is now embroiled.

Madowo started his career in his native Kenya as a business reporter and anchor on two national TV networks. He was also an anchor for CNBC Africa based in Johannesburg. More recently, he was the BBC’s Africa Business Editor responsible for setting up a new unit, hiring nearly 30 reporters and producers in five countries and launching six new shows. He was named among the 100 Most Influential Africans in 2018.

Madowo is a North America Correspondent for the BBC based in Washington and has anchored breaking news from the BBC’s DC studios and presented its flagship program BBC World News America. He was named a Young Global Leader by the World Economic Forum in 2020. He was a Knight-Bagehot Fellow in Economics and Business Journalism at Columbia University from where he graduated with a master’s degree.

He has reported from nearly 40 countries, lived on three continents and interviewed some of the world’s most prominent names. In addition to the BBC, his work has appeared on CNN International, France 24, Al Jazeera English and in the Guardian and the Washington Post. 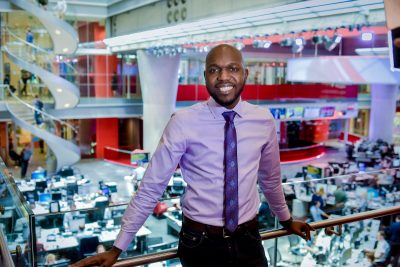 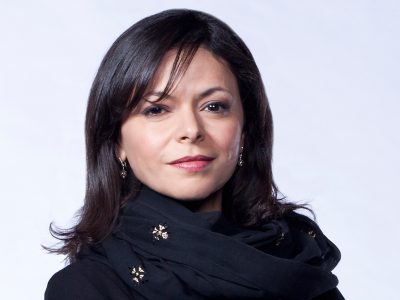 Nahlah Ayed (MJ ’97), host of the CBC-Radio’s Ideas, will moderate the evening. Before being appointed to her current role, Ayed was a foreign correspondent reporting from Beirut, Cairo, Baghdad, and Amman as well as Austria, Serbia, Germany, Hungary and France.

Carleton University’s School of Journalism and Communication, through the generosity of Richard Stursberg and Judith Lawrie, established the Peter Stursberg Foreign Correspondents Lecture in 2017.

It recognizes the importance and impact of journalism that bears witness in troubled areas around the world, and will be delivered annually by a correspondent with sustained experience reporting from conflict zones.

The inaugural lecture was delivered in 2017 by BBC’s Chief International Correspondent Lyse Doucet.

The lecture will be presented in English only.